An Exclusive First Look at “the Owl House” Season 3 Reveals That Anxiety is in the Air for Luz and Her Companions. 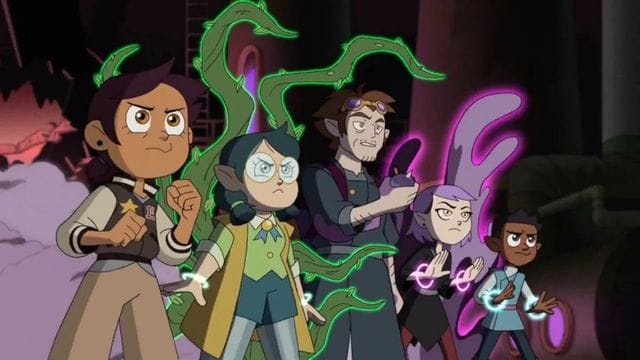 In this exclusive first look at ‘The Owl House’ Season 3, Luz and her friends are angsty.

In a new clip from New York Comic-Con, aspiring witch Luz Noceda (Sarah-Nicole Robles) and her friends are still in peril.

“Thanks to Them,” the first of Season 3’s three 44-minute specials, pick up after Day of Unity. Luz, Amity (Mae Whitman), Willow (Tati Gabrielle), Gus (Isaac Ryan Brown), and Hunter (Zeno Robinson) are in the Human Realm with Camila, Luz’s mother (Elizabeth Grullon). Morale is low, and Luz worries that her friends will turn on her when they learn she helped Emperor Belos (Matthew Rhys) meet the Collector (Fryda Wolff). Hunter fears Amity, Willow, and Gus’ reaction when they learn he’s a witch hunter clone.

Our heroes’ angst is at an all-time high as they try to return to the Demon Realm. In the clip, Luz helps bandage Amity’s cut.

RELATED: Dead to Me Season 3 Release Date: Has Netflix Renewed for a Third Season?

Can Luz and co. return to the Demon Realm? Our heroes’ secrets may rip them apart. How about Belos? Watch The Owl House discover out. Yay!

Disney Channel has set a release date for Season 3 of The Owl House. Dana Terrace, creator, and executive producer confirmed the October 15 comeback. She also revealed the season’s poster. It shows Luz Noceda (Sarah-Nicole Robles) and her pals at a graveyard, foreshadowing horrible events.

RELATED: Dead to Me Season 3 Release Date: Has Netflix Renewed for a Third Season? 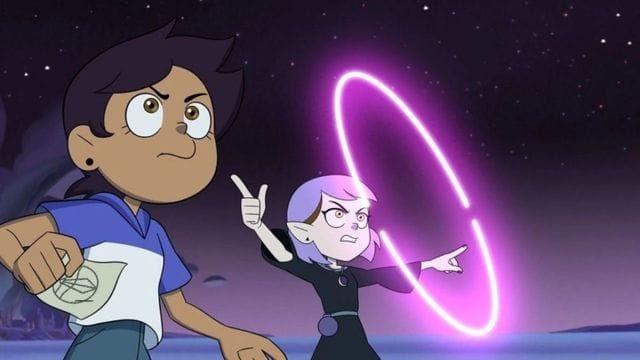 Emperor Belos (Matthew Rhys) had opened a portal to the human realm when we last saw Luz and the crew. King freed The Collector to help Luz halt Belos’ draining spell. The Collector then wrecked the fortress. Without Luz, the youngsters have no choice but to enter. Luz won’t abandon Eda or King.

Returning is wonderful yet bittersweet. Despite being a successful show, Season 3 will be shorter. Season 3 will have three 44-minute specials instead of 19 or 21 episodes (approximately equivalent to six standard-length episodes). Given some of Season 2’s loose threads, it will be intriguing to watch how the series wraps out. Terrace already revealed that other threads were cut. 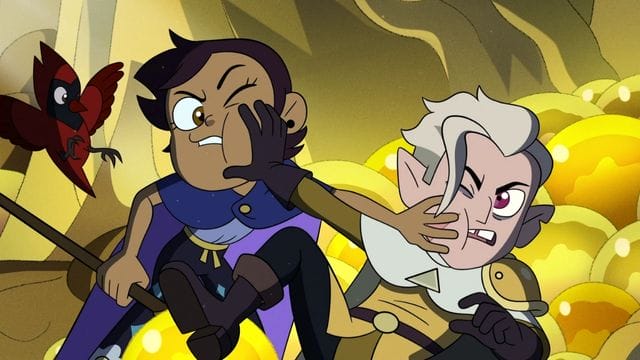 The Owl House will be at New York Comic Con on October 6 before the Season 3 launch. Terrace and cast members TBA will preview the new season and answer fan questions. The panel will be in Room 405.

On Saturday, October 15, The Owl House will make a comeback on Disney Channel. Check out the Season 3 poster below, and catch up on Seasons 1 and 2 right now on Disney+:

Qasim Ali Shah Controversy: Did After the Controversy, His Son Was Bullied?

Is Ben Savage Related To Fred Savage: Who is Ben?

Is David Carrick In Jail: Was He Arrested and Charged?