Nico Hernandez debuts in the Bare Knuckle Fighting Championship (BKFC) today, 10th October 2020 putting a momentary hold on his professional boxing career. The immensely liked flyweight boxer from Wichita, Kansas, U.S.A. will fight against Chancey Wilson at an event near Salina, Kansas U.S.A. Hernandez, not expecting to win against Chancey said, he was waiting for this event for the event to take place. The fight was decided to take place in the INTRUST Bank Arena earlier this year but was rescheduled due to the Coronavirus pandemic. 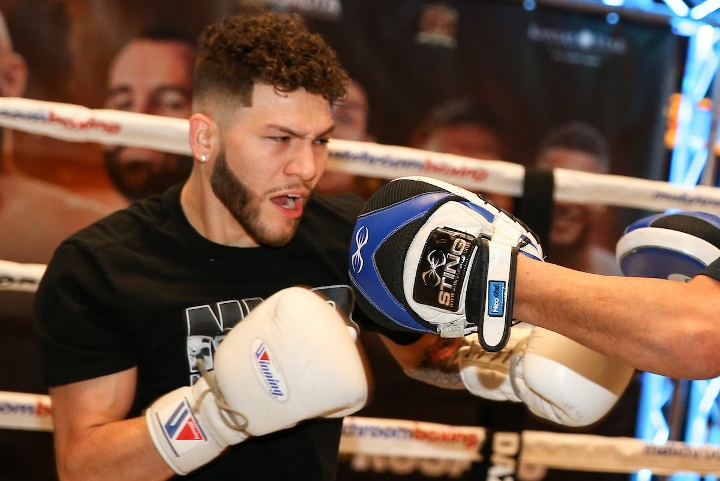 Hernandez accepted that he never considered joining BKFC. He said that the BKFC promoter contacted him to make an appearance in the show. He felt that the game exactly like traditional boxing so he would not have trouble. Though, he admitted that BKFC is a characteristically harsh and fast-paced game played without gloves. Love for the game and the healthy income earned through the traditional boxing career made Hernandez reluctant to join BKFC. BKFC promoter David Feldman approached Hernandez and said that he would earn a lot more money in BKFC than he earns in his traditional boxing fights. HernandeNico Hernandezwants to be sure if David Feldman was correct about the statement. He will return to his boxing career and weight training classes after completing his tenure with BKFC.

Hernandez has gained huge popularity from the time he turned into a professional player in 2017. Now that today’s BKFC series will take place in his hometown, his popularity is expected to surge higher. For some time now, Hernandez will move to-and-fro from traditional boxing to BKFC but he will certainly return to his boxing gloves in near future. He says that he is aware of his popularity and wants to carry on boxing. According to him, boxing is in his blood and it will never be difficult to return there. However, he is very grateful for getting the opportunity to take part in BKFC. Moreover, Hernandez feels he has become an influential human being and needs to prove himself and become a world champion.

Moraes vs. Sandhagen bantamweight clash, on Oct. 10 on ‘Fight Island’
Kevin Pietersen picks most deserving to be for next wicketkeeper Batsman For INDIA
Comment