Fox’s famous suspense show, The Masked Singer, is back for a fourth season. The first episode of season 4 premiered on Wednesday. Given the trying times, the judges, too, are maintaining a social distance amongst themselves. Ken Jeong, Jenny McCarthy, Nicole Scherzinger, and Robin Thicke are on board along with Nick Cannon as the host. A new addition in this season is The Golden Ear. The judge with the most accurate initial guesses shall win that award at the end of the season.

In the premiere episode, Cannon introduced the singers from Group A and Group B. However, only Group A performed on Wednesday. Further, Cannon informed that this season’s stars have 46 Grammy nods and three world records. They also have an Olympic gold medalist and an Oscar nominee among them. 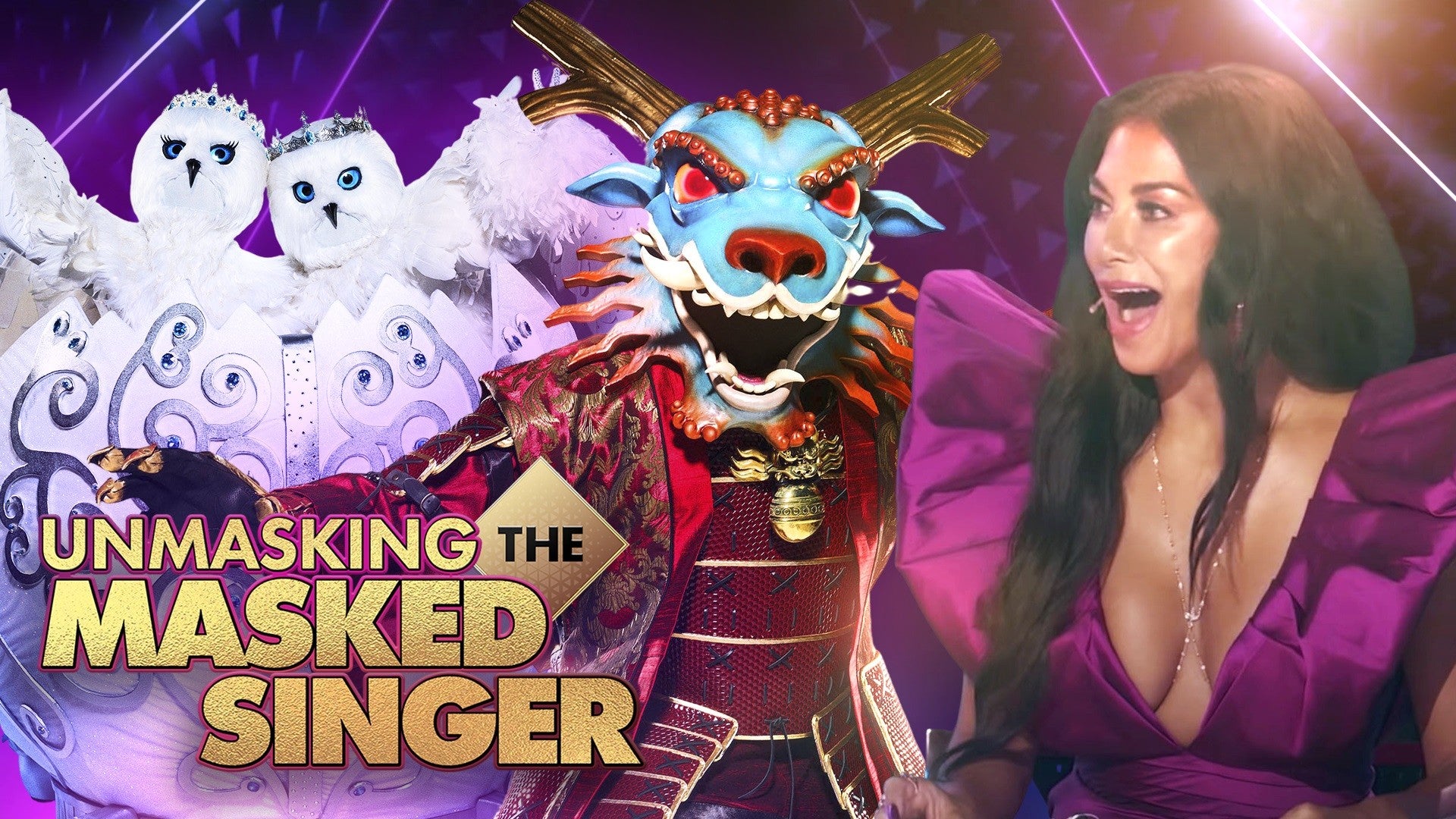 Sun: Indifferent from previous contestants, the Sun spoke about how she was at the top of her game. She admitted that stardom felt great, but it was a ton of pressure for her. The spotlight was scorching. She performed and dropped her clues as she fought asteroids off with a tennis racket. At the Sun’s solar sanctuary, a chihuahua in a life jacket and a jaguar were spotted.

Giraffe: Giraffe shared that he has a roller-coaster of a career. He claimed to have music in his blood. However, he said that he failed when he took a gigantic risk. Giraffe was pelted with tomatoes and apples. His performance had a carnival theme.

Popcorn: Further, Popcorn made an appearance with her Snacks and the city theme. She hinted at building a career around love and made some strong references to Netflix’s docuseries, Tiger King. She described that she went from cutting pictures out of Vogue to exploring exotic places. Furthermore, there was a table with a serving of meatloaf, some apples, and a snake, which had some potential significance.

Dragon: Dragon straight-up revealed that funky costumes were not new to him. He later said that he is very similar to a dragon. He has been a fire-breathing beast on a quest to be the best. Moreover, the clue package displayed a room full of treasures, trophies, gold medals, the Statue of Liberty, and a large dog bone.

Snow Owls: This was the show’s first duet costume. However, they performed and were voted as a single contestant. The clue package displayed a clamshell with a pearl. The Owls further revealed that the viewers hadn’t seen them together for a while, but it was time for a family reunion. The female owl later revealed that her partner was a prankster.

Dragon ran out of luck as one of the judges very accurately guessed his identity. While the others were beating around the bush, Scherzinger and Thicke revealed their initial guess early in the night. Turns out, they got it right! Busta Rhymes was Dragon. Scherzinger thanked him for making an appearance and honored him with the “rap royalty” title.